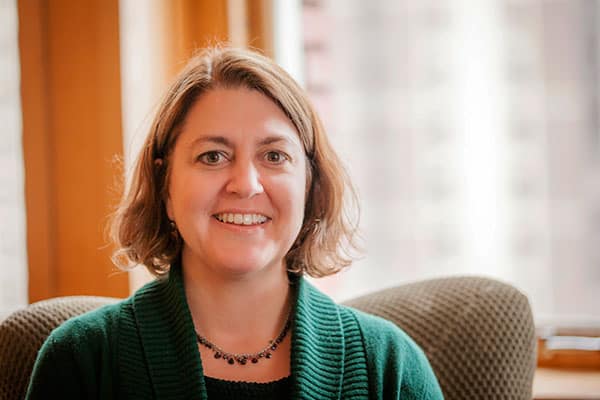 Holly is a Senior Program Officer at the General Service Foundation, where she manages the Building Voice and Power program, a movement building portfolio that supports organizations working at the intersection of racial, gender and economic justice. She is also responsible for GSF investments in leadership development. Prior to working at GSF, Holly spent nearly a decade directing training initiatives for social change leaders; first with Central American activists through the Washington Office on Latin America, and later with human rights activists in an intensive sabbatical program at Columbia University. She discovered her passion for channeling and leveraging resources for grassroots organizing while teaching a course in fundraising at Columbia that paired grassroots human rights activists with graduate students that helped raise several million dollars from foundations. She found a true home for this passion when she joined the General Service Foundation.  She holds a Master’s Degree in Human Rights and Economic Development from Columbia University and a Bachelor’s Degree in International Relations from Stanford University. Holly and her family love living in the San Francisco Bay Area and hightail it to the beach any chance they get.

Previous | Next
Filter Categories
All
Board
Staff