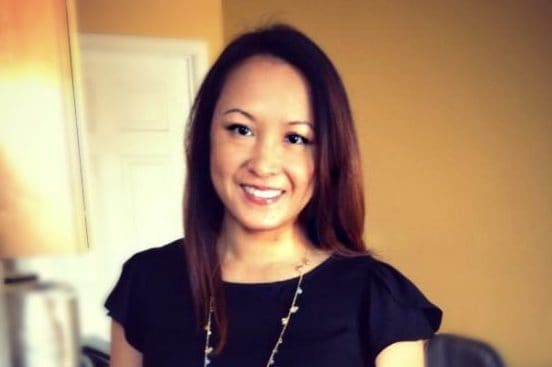 I’m inspired by our colleagues who work tirelessly to advance social justice in our underserved communities.

Elaine Mui began her role as the Grants and Operations Manager at the General Service Foundation in August 2016. Prior to GSF, she was the Center Administrator for the Center on Reproductive Rights and Justice, Berkeley Institute for Jewish Law and Israel Studies, and Chief Justice Earl Warren Institute on Law & Policy (formerly Chief Justice Earl Warren Institute on Race, Ethnicity and Diversity) at UC Berkeley, School of Law.  She was responsible for the overall administrative operations for the academic research centers and supported law and policy program areas in education, immigration, voting rights, criminal justice, opportunity and inclusion, and reproductive justice.  In 1999, Elaine began her career in social justice at Asian Pacific Islander Legal Outreach in San Francisco as the outreach coordinator and later as program developer focused on fundraising.  Elaine has been engaged on programs and legal assistance in the areas of domestic violence, elder abuse, immigration, and youth violence.  In 2014, she received a UC Berkeley Spot Award for her contributions to the Civil Rights Research Roundtable on Education.  Elaine earned her B.A. in Anthropology from the University of California, Santa Barbara and holds certificates and training in event and project management.

Filter Categories
All
Board
Staff