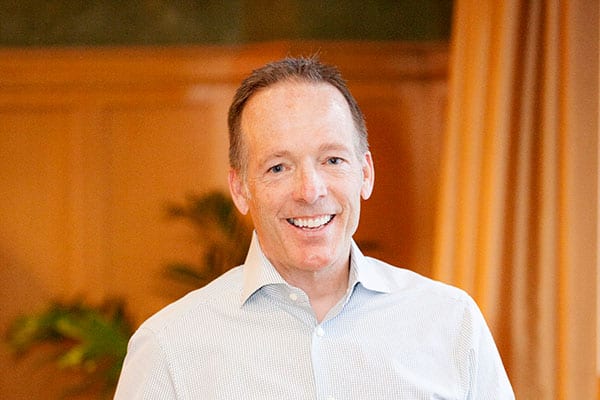 I’m motivated by the way GSF enables me to work in a very gratifying environment, both at-work and at-play.

Bill is not an Aspen native but has lived in Aspen since 1984, so sort of feels like he is. After graduating from the University of Kansas with distinction and a B.S. degree in Accounting and Business Administration, Bill began his professional career at KPMG in Denver and has worked in many areas of public and private accounting. He has been a CPA since 1984 and has been employed by GSF since 2001. When Bill isn’t working, he’s cycling or skiing, or he and his wife Karen are enjoying the company of their dog Flip.

Filter Categories
All
Board
Staff